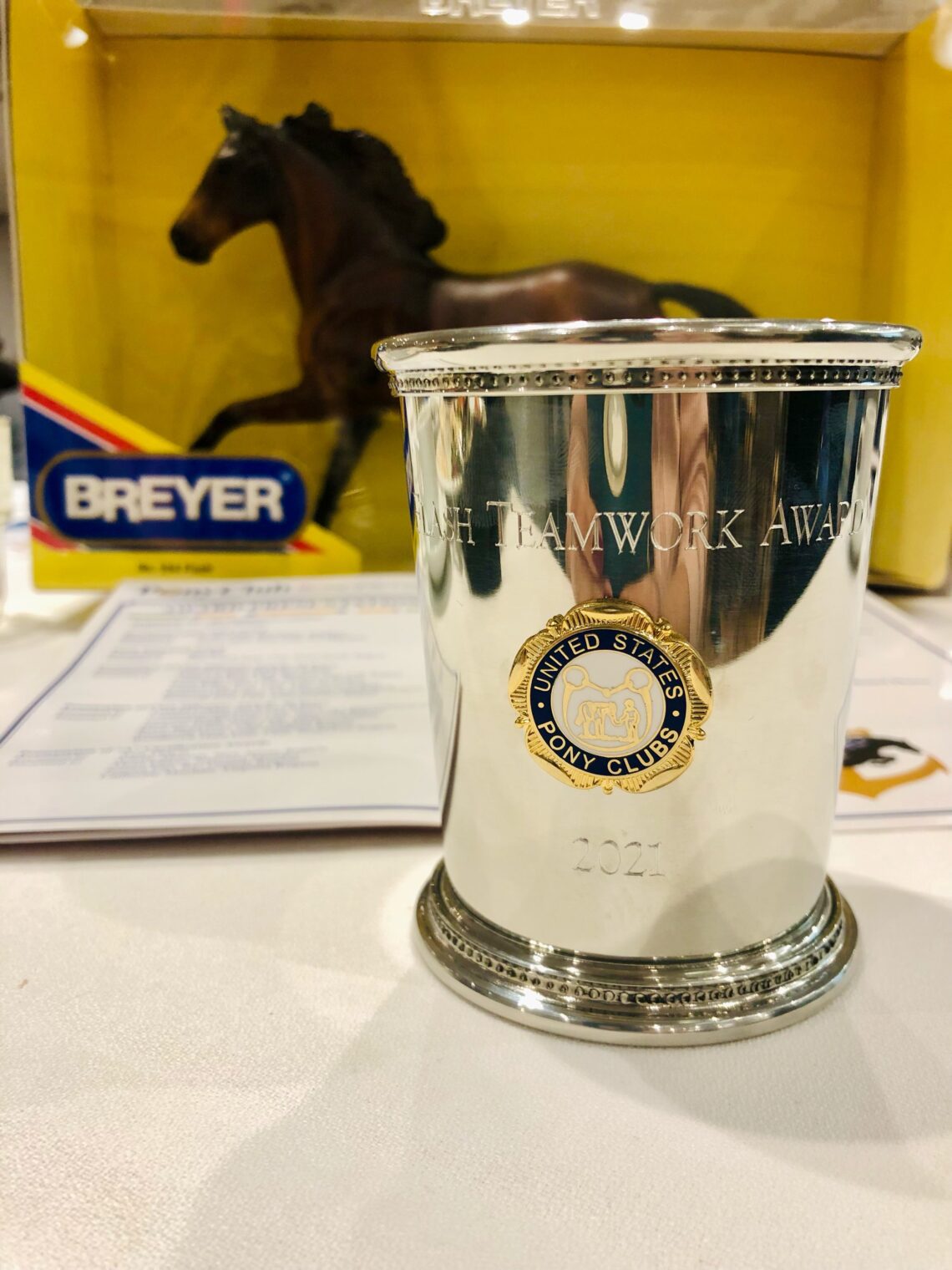 It’s been said that every three months your life can change. Those words couldn’t have hit closer to home for our thriving club. In October 2018, Deer Creek Pony Club had 18 members, and we held monthly meetings with many active members. By January of 2019 we had six members, four active ones, and at the start of 2020 we were down to four junior members: Ashley B., Clare R., Bethany P. and Lula R. Together they worked through the club’s many disadvantages, including Covid-19.

Plans, a Pod and a Fresh Start
At the beginning of 2020 the kids decided it was time to make a change and came up with a few ideas, but first on their agenda was to revamp the club’s logo, colors, apparel and banners in order to start with a fresh new look. They had an idea, and the officers helped to make a plan. Deer Creek was always a club that strived to be represented at many of the regional rallies and events. This didn’t change; in fact, it was easy for them to have 100% participation with just four kids, so they finally had something in their favor. Once Covid hit our area in March of 2020 and everything shut down, they still wanted to continue safely with our club meetings. We decided to form a pod. Most of the unmounted meetings took place at our kitchen table. With Lula and Clare being sisters we held 50% of the membership. Ashley and Clare had become even closer during the shutdown, as did Beth and Lula, being in the same grade.

Through all the Covid-related mandates, rules and safety measures thrown their way, they came up with a plan every time. They adapted and overcame the challenges. They all voted no to Zoom meetings, so in-person teachings were held within our pod. Clare and Ashely were our upper-level members and they both taught and assisted in teaching the younger girls. Mounted meetings were more of a struggle. It wasn’t easy getting trainers from out of the area for four kids, so we tried different options. The list of ideas the kids had was great: they went to a clinic, a schooling show, a hunter pace camp, and we used many local wonderful trainers in our backyard to fulfill the needs of the kids. At the end of 2020 and despite Covid, they finished the year with nine unmounted meetings and seven mounted meetings and every member earned a certification!

Feed Fundraiser
In the middle of the year we were luckily enough to be gifted an entire load of horse feed to be sold for profit. The girls, along with two moms and a big brother, helped load up truckloads of 50-pound sacks of feed from a shipping container into the beds of pick-up trucks. They also had the same task of unloading and stacking it on to pallets to be sold. Just when things were going great, the kids realized the feed had actually gone a little bad and they didn’t think they could sell it as horse feed at the price they had hoped for. They put their heads together and decided to market it as pig feed and came up with a comparable price that would not only get the product moving but also bring in money to buy new club banners. Within two weeks, they sold enough feed to purchase club banners and custom C-4 belts for the incoming members they would soon recruit. In the end they raised over $800.

Teamwork Times Four
These are just a few examples of the many ideas and accomplishments these four girls achieved together. The tiny club that everyone thought was going to fold, didn’t. On many occasions we were asked to join other clubs but having just received our 25th Club Anniversary Milestone Award, the girls and the officers alike knew we had to continue and soon the membership would increase. And it did. In January of 2021 we started with the same four eager members. In February we hosted a small informational meeting. The members were all asked to invite a few friends from school, or their barns. The members sat in between all the prospective new members and proceeded to teach them about stall cards, feed charts and what Deer Creek Pony Club was all about. They signed four kids up that night, and it didn’t stop there. Since then, we have added seven new members and a neighboring center recently closed and transferred memberships. In total we have about 13 active members at any one time and a total of 25 members on record.

Ashely, Clare, Beth, and Lula formed a unique bond that held this club together. And although there isn’t one single thing they each did to show teamwork, it’s what they accomplished together, how they overcame together, and that they did it in spite of every obstacle. How they managed to keep it alive with four active members for two straight years is an accomplishment in itself. They are very proud of their achievements and club when they wear their newly designed shirts and hold their banners. They are and will continue the legacy of the Deer Creek Pony Club.

The Flash Teamwork Award was presented to Deer Creek Pony Club at the 2022 USPC Convention in Norfolk, Virginia.

Find out how to submit a nomination for the Flash Teamwork Award here; entries are due November 4. 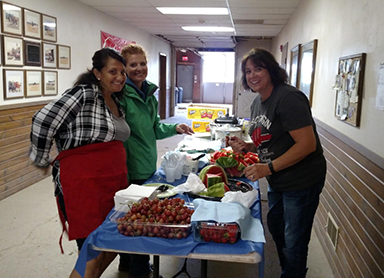 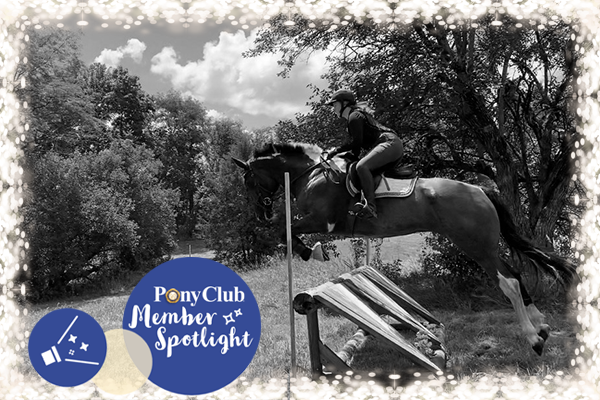 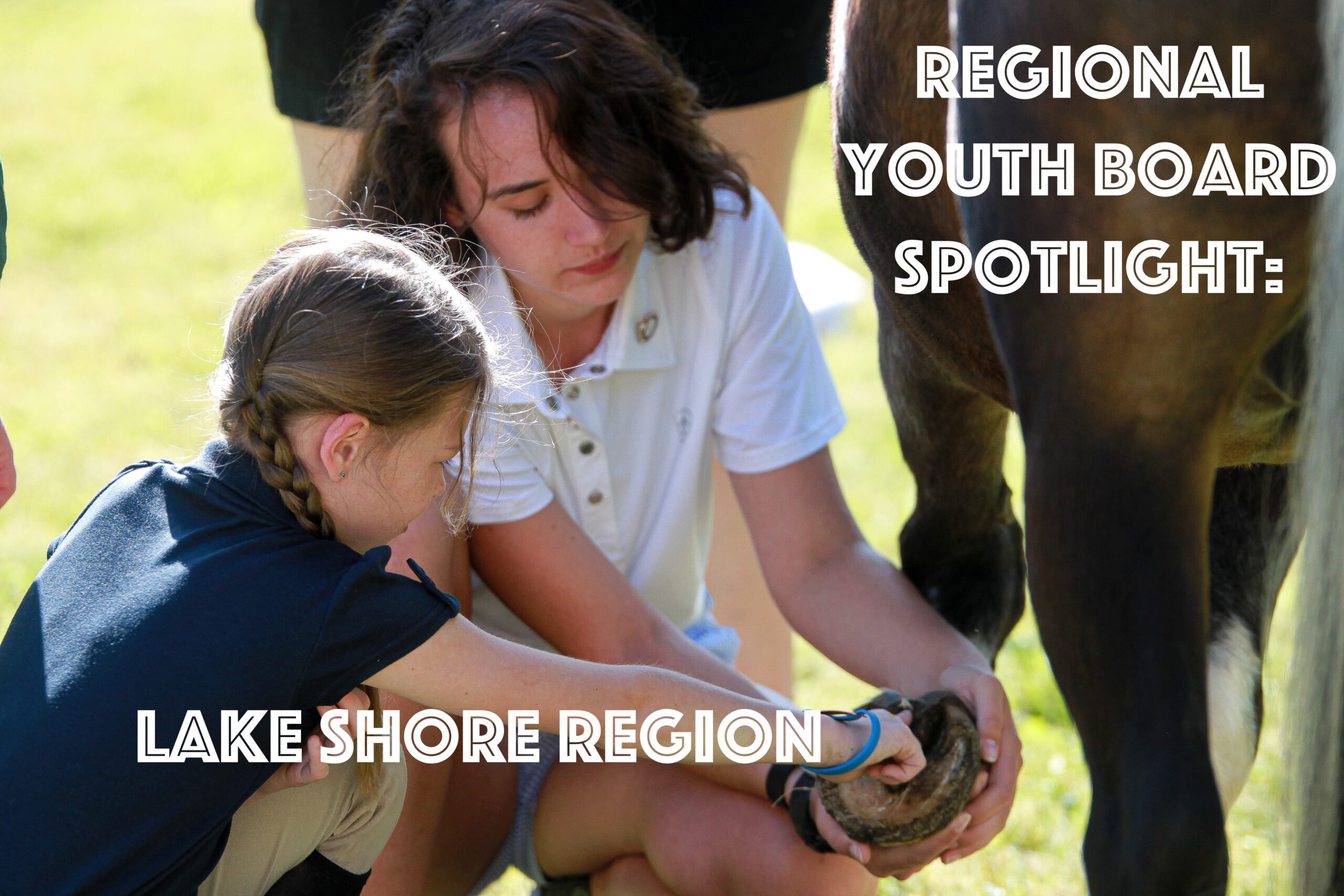