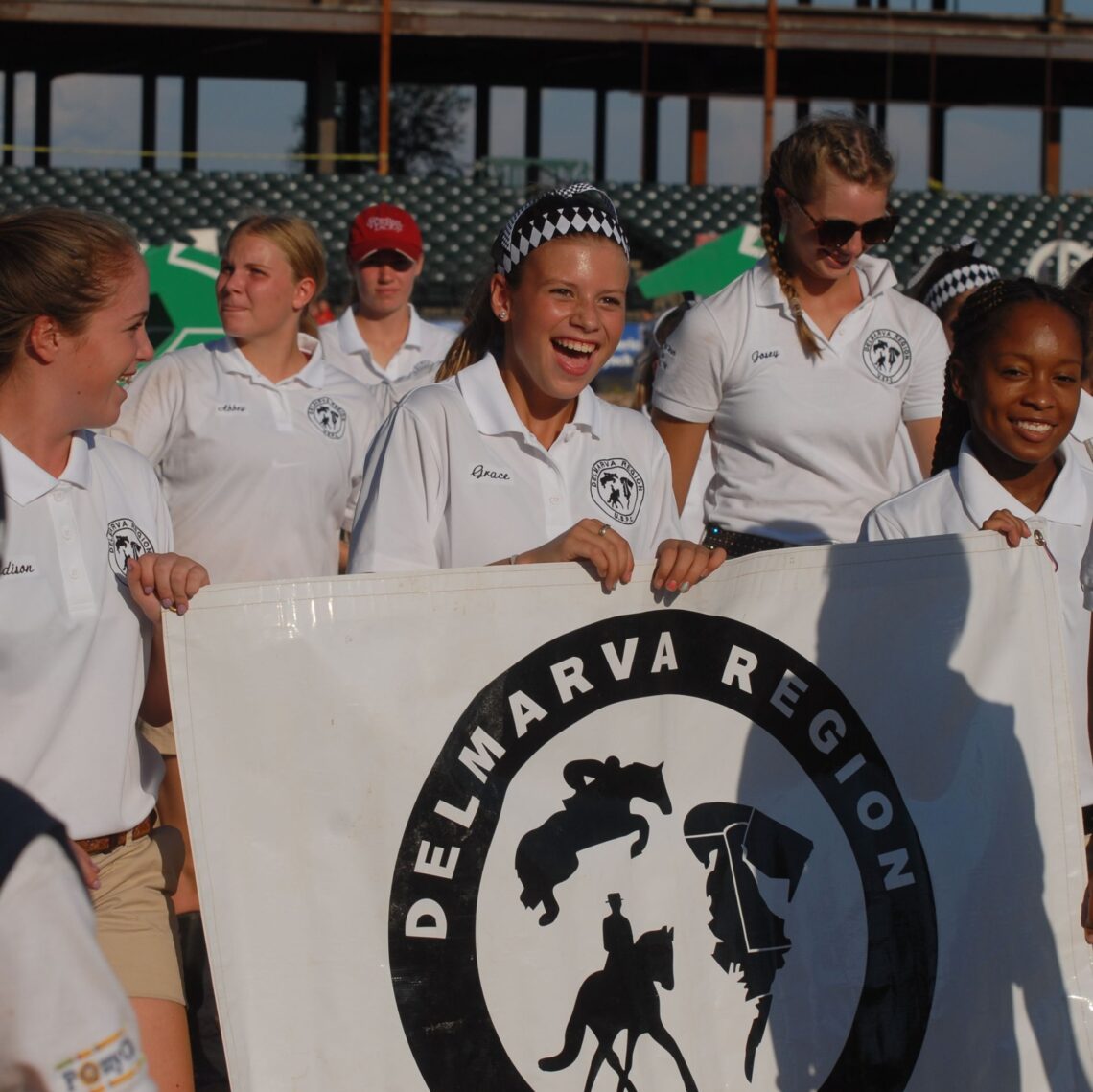 Many Pony Club names are based on their location, whether it’s a city, state, geographic region, or something relevant to the local area. Others are sometimes creative or just plain fun! While looking at the list of Pony Club names, we spotted some interesting trends.

These clubs added a little extra flair from their locations:

Oh the places you might find Pony Club! Such as the  Middle of Nowhere Pony Club (Big Sky Region), and always on the sunny side of life (Sunny Side Pony Club in the Midsouth Region), as well as northern points with Northernmost Pony Club ( Alaska Region), Northern Exposure (Western New York Region) and True North Pony Club Riding Center (Central New England), and all the way to the south, including Southern Run Pony Club (Deep South Region).

Local wildlife may have inspired these club names:

Foxhunting Inspired Names
In the early days of Pony Club, most clubs were connected with the local fox hunts. The club names often reflected that, and the tradition continues still today.

Other fun hunt-themed names include:

Big Bay Pony Club (Lake Shore Region) could be referring to a local body of water—or a tall, dark and handsome horse!

Get ready to ride with these aptly-named clubs and centers:

You might want to trot down centerline with these Dressage-inspired names:

Other Inspiration
Come fly with these Pony Clubs:

If you dream of horses and riding, Dream Big Pony Club (Great Lakes Region) and Dream Riders Pony Club (New Jersey Region) are the place to be!

Strike it rich with these silver and gold-themed names:

And of course, Forget Me Not Pony Club (White Mountain Region) reminds us that Pony Club memories and friendships last a lifetime.

To locate a Pony Club or Pony Club Riding Center near you, go to https://www.ponyclub.org/FindPonyClub/Map.aspx 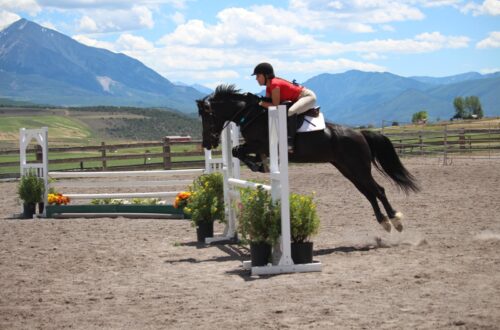 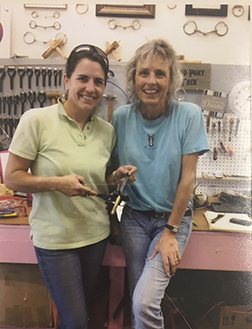 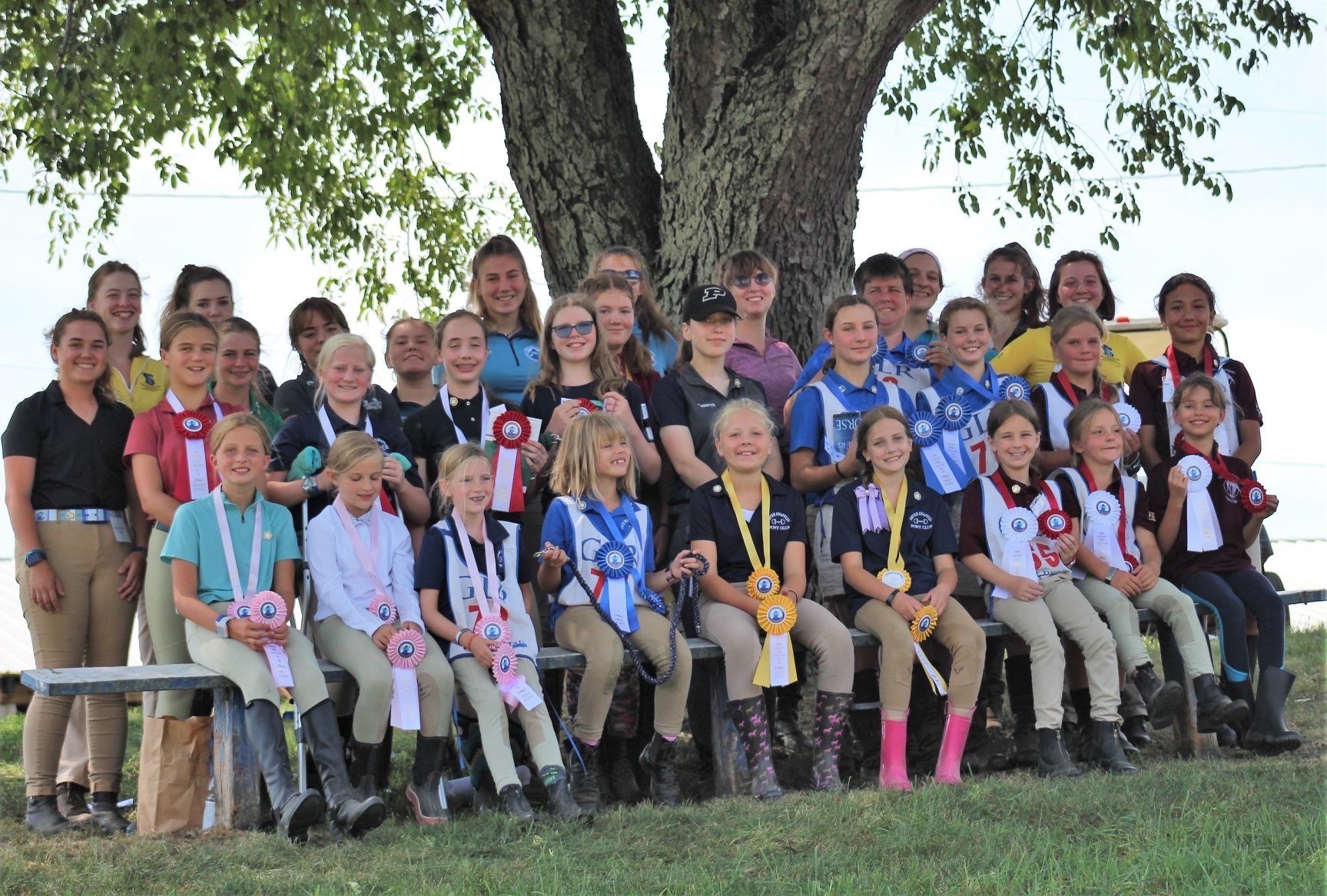