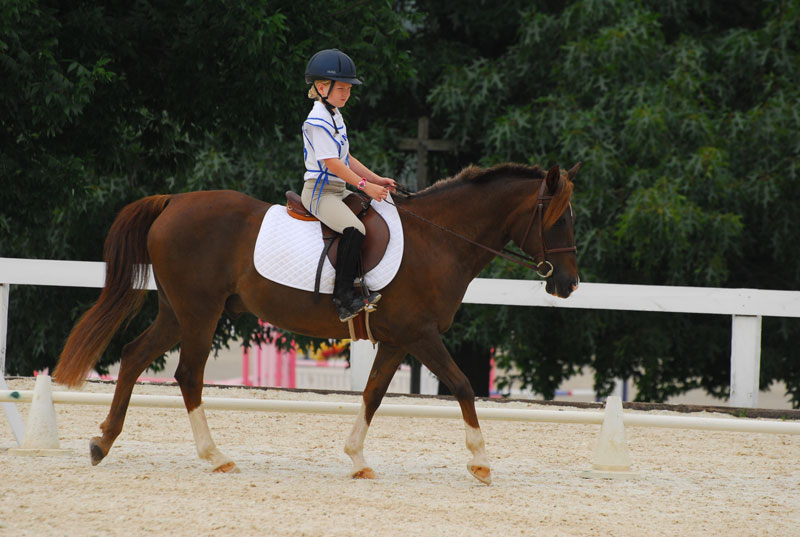 Sandy Wright knows a thing or two about running a rally. As the former Regional Supervisor (RS) of the Carolina Region for eight years, she is a veteran organizer of more than 50 rallies, in addition to running several camps, national testings, and numerous clinics each year. She has also served in various volunteer roles at USPC Championships, including as judge and organizer in disciplines from Quiz to Polocrosse to Show Jumping. While organizing a rally is a lot of work, it’s well worth the effort. The benefits go far beyond being in the ribbons. Sandy offers us tips on how to run a USPC rally.

Learning How to Run a USPC Rally
If you’re just learning how to run a Pony Club rally, Sandy suggests volunteering at all rallies you attend and at USPC Championships as a great way to learn, and asking lots of questions. “None of us were born knowing how to run a rally. We all learned from others, and most of us are still learning,” she says.

One of Sandy’s top tips for first-time rally organizers is to talk to those in the region who have previously run a rally in the same discipline, as well as someone on the USPC Competitions Committee.

Running a rally is similar to running any other horse show, says Sandy. “As the organizer, you’ll need to hire the paid staff and find the volunteer staff,” she adds. “One of your paid staff will be the chief horse management judge (CHMJ), and you’ll need volunteers to help them do their job. The region’s horse management organizer (HMO) might be able to suggest some trained volunteers.”

Sandy reminds us that the organizer of the rally should provide training and support for any less experienced volunteers so they don’t feel alone or confused. (There are volunteer job descriptions on the Rally Resources & Materials web page for reference, log in at www.ponyclub.org and then click on Leaders>Leader Resources>Rally Resources & Materials.) She also warns that parents must not be allowed to abuse volunteers.

Volunteers are essential to Pony Club, and it’s important to show appreciation for the work they do. A few simple things Sandy suggests are to provide them with snacks, water, and a discount for their lunch if your budget allows for it. It’s also helpful to make sure they can leave to watch their child ride.

Keep Calm and Rally On
When unexpected challenges arise, Sandy’s advice is to stay calm and give yourself time to think before acting.

“If you are new to running a rally, see if you can have someone with more experience (such as from the region or Competitions Committee) available via phone during the rally,” she says. “Remember that most unforeseen challenges are learning experiences and can make for good stories later on.”

Sandy has more than a few of these stories to share. She recalls the time a tornado crossed paths with the regional rally she was organizing.

“We had 30 horses in temporary stabling and there was a tornado warning. I was the RS/organizer, so I talked with the facility, and they suggested we move the horses to a permanent structure. I sent two parents to the local feed store to buy 30 bags of shavings, then had competitors and parents walk the horses and carry water buckets and hay to the permanent structure. The next morning parents and competitors’ hand-walked horses and buckets back to the temporary stabling, and volunteers stripped the stalls they had used. A tornado did touch down in the area, but not near us.”

Dressage in a downpour was another rally experience to remember.

“We held a dressage rally at a facility that had drains in the middle of each arena. On Friday, we covered the drains with stall mats and screenings. It rained hard Friday night, so the arenas were flooded on Saturday morning with several inches of water. We removed the stall mats and put cones on each drain. It continued to rain hard all day Saturday, and we had one rider that ended up riding without a judge. The judge had left out the back of the booth, and it was raining so hard the gate steward couldn’t tell the judge had left!”

(The rider did get to redo her test in front of a judge, Sandy says.)

The Measure of Success
It might surprise you to learn that running a successful rally is not so much about what does or does not happen at the rally. Instead, Sandy suggests rally organizers ask themselves, “Did the competitors and parents feel it was a fair competition, and did they have fun?”

“My kids both competed in rallies as Pony Club members, and they don’t remember where they placed in most rallies,” she shares. “They remember things they did (such as throwing chicken wings over the tack room wall), friends they made, and obstacles they overcame.”

Support and resources are readily available for rally organizers, so don’t hesitate to use them, especially when you are learning how to run a USPC rally. “There is a lot of very useful information on the Resources for Rally Organizers page and a lot of experience in the competitions committee,” says Sandy. “Don’t ever feel like you are in this alone.”

Read more on the blog: Get Ready to Rally. 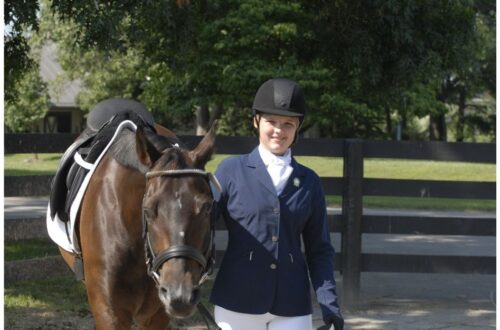 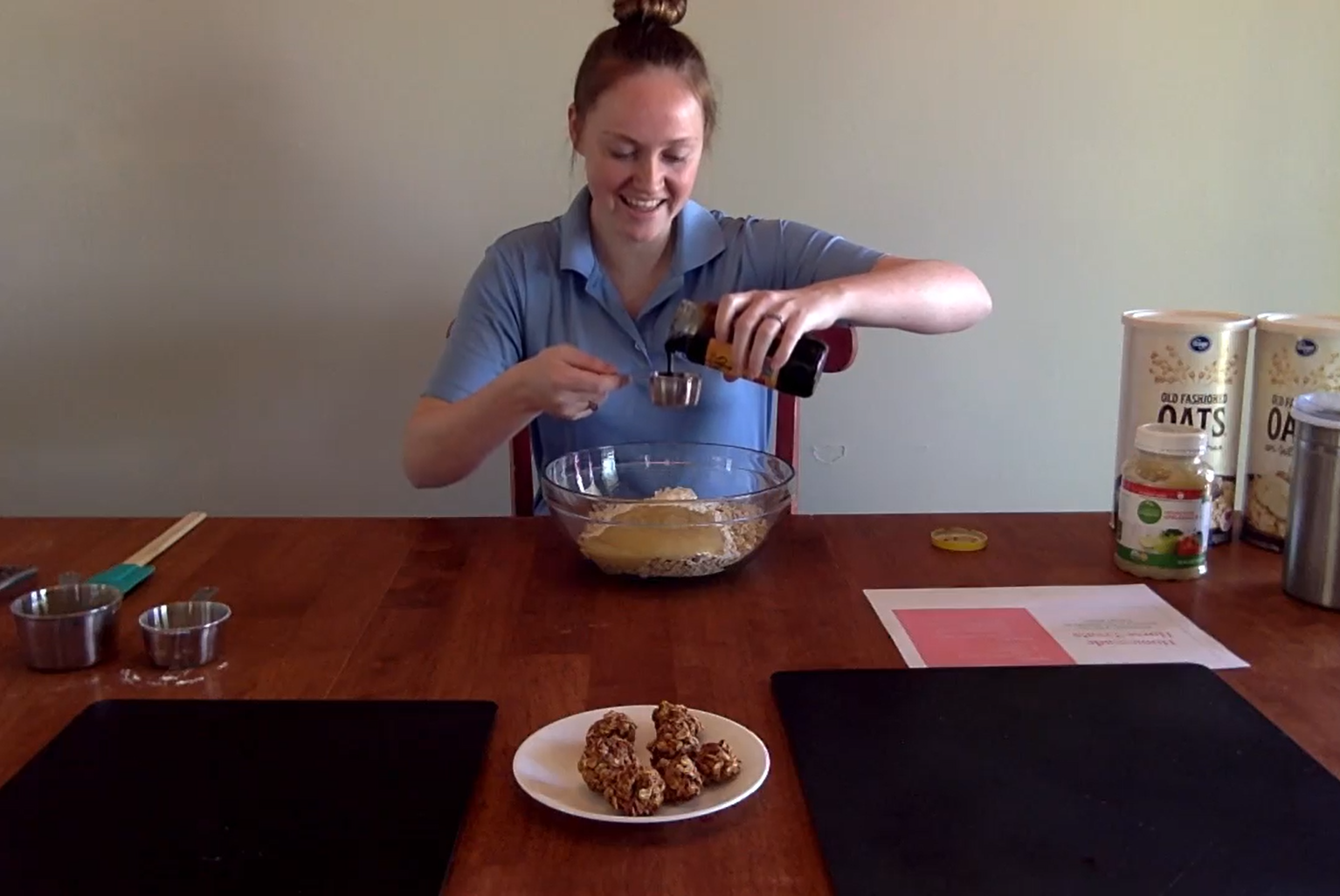 Homemade Horse Treats for the Holidays 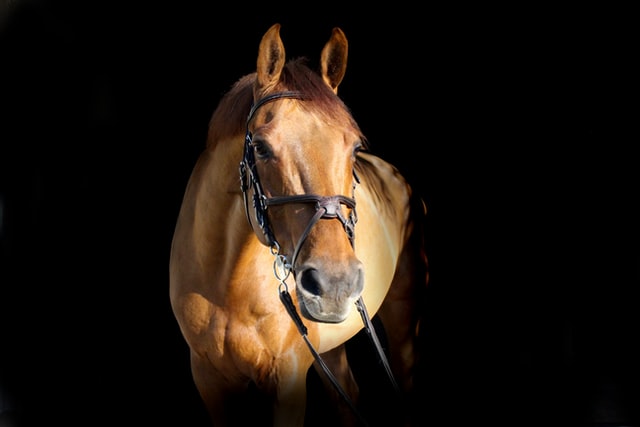