If you are interested in supporting the 2018 International Tetrathlon Team, visit: HERE and select “International Exchange – Tetrathlon: Strassburger Fund” under the ‘Designation’ Tab.
Its time to meet the US teams! 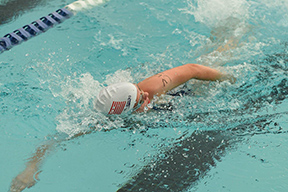 Ashley is a ‘C+’ Traditional member from Misty Brae Farm Pony Club Riding Center in the Virginia Region and has been a member of the United States Pony Clubs for nine years. She has been competing in Tetrathlon for six years and her favorite phase in Tetrathlon is Riding. Ashley’s best Pony Club memory comes from the 2016 USPC East Coast Championships in Tryon, NC where she was a Stable Manager for the winning Training Level Eventing Team, was able to spend time with her best friends, and make new friends, too! Ashley is looking forward to meeting competitors from other countries during the 2018 International Tetrathlon Exchange. 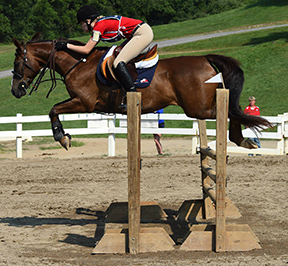