Katy Barglow is a graduate H-A (Crossroads PC, Middle California Region, 2001). She is an active National Examiner for the Dressage track and member of the NE committee, and was a youth delegate at the first National Youth Congress in 1999.

Katy discovered a deep love of biological and biochemical research at Stanford University, where she earned a bachelor of science in chemistry with honors and a minor in biology in 2002. From there she entered the Ph.D. program in chemical biology as a Howard Hughes Medical Institute Fellow at the Scripps Research Institute, the top-ranked graduate program in the nation in this field. After earning her Ph.D. in 2008, Katy was awarded an American Cancer Society post-doctoral fellowship, and spent three years at UC Berkeley doing research in cancer biology and biochemistry. At this time, her interests turned more toward the application of chemistry and biology to human health, and she entered the biopharmaceutical industry. During the course of her career she has worked for both startups and large global companies.

In 2017 Katy joined the leadership team of 4D Molecular Therapeutics, a gene therapy company dedicated to curing devastating diseases caused by genetic mutations. She rose rapidly up the ranks and is now Vice President, Process and Analytical Development and Characterization. Katy and her team are responsible for the production, purification, characterization, and analysis of the synthetic virus that carries the gene therapy product. While she finds that saying “I make genetically engineered viruses to cure diseases” is usually a conversation stopper at cocktail parties, Katy loves the fascinating structure and science of these molecules, and is beyond excited about their potential for curing diseases.

Along with her busy scientific career, Katy remains an active dressage rider and trainer. In addition to riding and competing, she runs a small dressage business (early mornings, late evenings, and weekends!) and her students have competed at North American Youth Championships, earned multiple USDF medals, and been successful at regional and state championships. Katy holds USDF bronze, silver, and gold medals and freestyle bars, all earned on horses she has trained herself. In total she has brought 10 horses to the FEI levels and competed two at Grand Prix. In 2020 she plans to debut her Lusitano gelding at Intermediate 2/Grand Prix and compete two additional horses at Prix St. George and Intermediare 1. She is a USEF “R” dressage judge working towards her “S” license with ambitions to be an FEI dressage judge.

Katy also has a 6-year-old son who (she hopes!) will join Pony Club. She and her husband and son live on a small farm in Walnut Creek, CA, with four cats, 13 fish, and four horses. 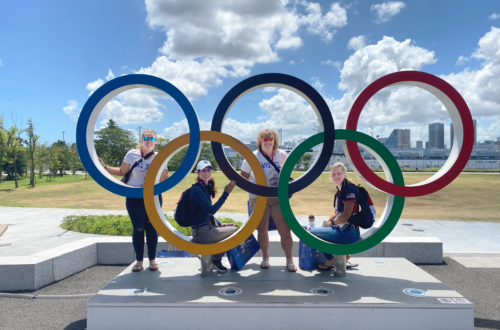 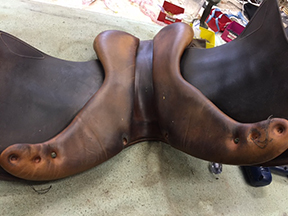 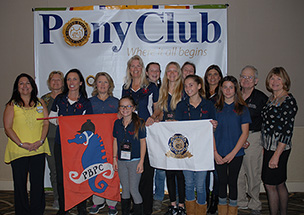 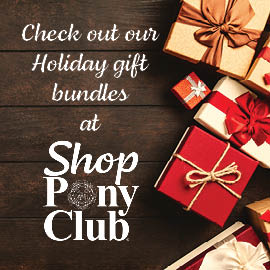